We use this tense to express things we will do in the future.
There are 2 ways to refer to the future. 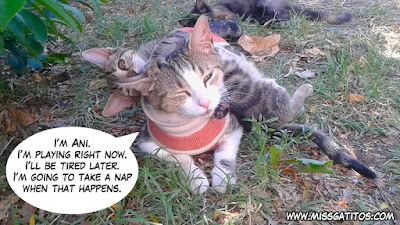 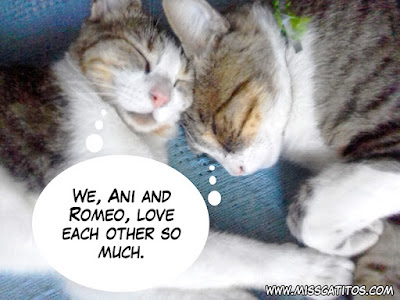 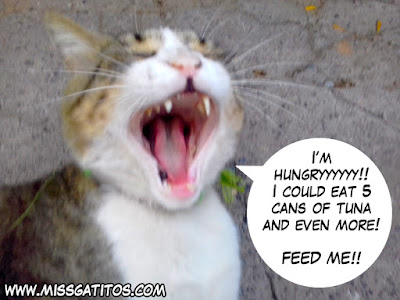